Criminal proceedings were opened on the fact of impeding journalists to take video of the military helicopter crash in Olexandria city (the Kirovograd Oblast) late in December.  The criminal proceedings were initiated on Article 171 (impeding journalist professional activities) of the Criminal Code of Ukraine, according to the presidential web-site, referring to police.

The preliminary investigation established that, on 25 December, 2012, on the site of the crash of military helicopter, unknown men in camouflage ordered the crew of "Contact LTD" TV-Radio company to stop shooting and to give them the footage. Having been refused, they forcefully withdrew the camera from the operator, damaged it, and tore the operator’s clothes. The conflict was stopped after the interference of police officers who were at the scene.

On December 27, 2012, the "Contact LTD" editor filed an application to police about impeding journalist professional activities, which was registered in the Single Register of pre-trial investigations.

A police helicopter belonging to Ukraine's Interior Ministry crashed shortly after takeoff on Dec 25 in Olexandria city (the central part of the country), killing five people on board, officials said. Three of the dead were crew members, and two were ground staff on board the helicopter.  The Mi-8 is a workhorse helicopter used widely in civilian and military aviation in former Soviet states. Mi-8 crashes are often blamed on poor maintenance, aging equipment, a disregard for safety regulations and a cost-cutting mentality. 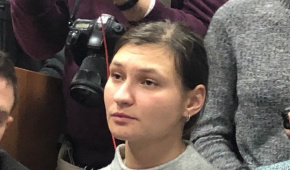 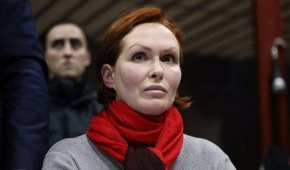 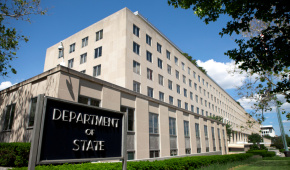 US Department of State to support project exposing Russian health disinformation
Want to learn first about the new research of the Institute of Mass Media? Subscribe to the newsletter!