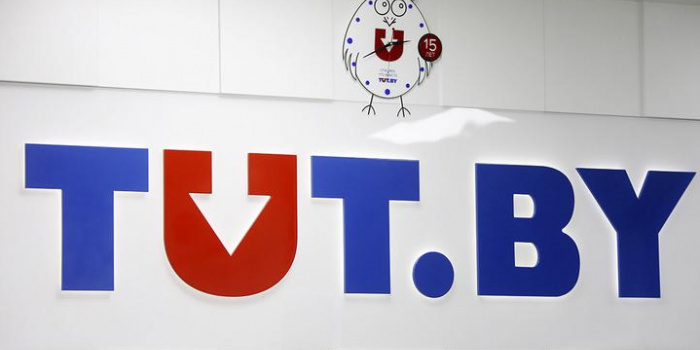 On October 8, Economic Court of Minsk has temporarily suspended the proceedings on the claim of the Ministry of Information of Belarus to deprive the Internet portal TUT.BY of the status of mass media, TUT.BY reported.

The court issued such a decision, after the motion filed by the TUT.by lawyer, Serhiy Zikratsky. He said that the editorial board had seized the Supreme Court's Economic Affairs Chamber asking to invalidate three of the four warnings from the Ministry of Information.

A sitting aiming to consider this petition is scheduled for October 26. If the Supreme Court declares these warnings invalid, the Ministry of Information will have no grounds to file a lawsuit to deprive TUT.BY of media status. And as the lawyer believes, this procedure should be suspended.

The court decided to suspend the procedure until October 26.

As IMI reported, on September 29, the Ministry of Information of Belarus deprived TUT.BY of the status of a mass medium for three months from October 1.

On September 18, the Ministry of Information filed a lawsuit to suspend publication of TUT.BY edition.