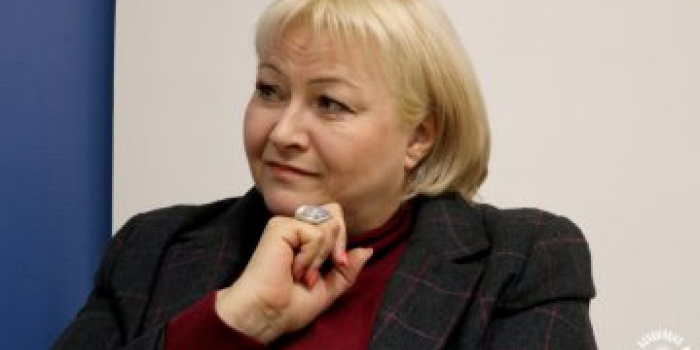 In Minsk (Belarus), a court fined a journalist of the Polish TV channel Belsat, Lubov Lunyova, for allegedly taking part in an unauthorized rally on December 7, Naviny.by reported.

The journalist was fined 810 Belarusian rubles (about $314) under Art. 23.34 of the Administrative Code (violation of the order of organization or holding of mass events).

Lubov Luneva strongly disagreed with the court's decision, as she did not take part in the action, but covered it.

According to the newspaper, Luneva and her colleague, Belsat cameraman Ivan Kurakevich, were detained on December 7 at Yakub Kolas Square in Minsk while covering the pensioners' action - the March of Wisdom. They were charged under Article 23.34 and taken to court in the Center for Isolation of Offenders in Minsk. There Lunyova got sick, she was hospitalized to the cardiology department of the 9th city clinical hospital. Kurakevich was sentenced the next day to 15 days in jail.

As IMI reported, an ambulance took Lubov Lunyova to the hospital from the detention center.