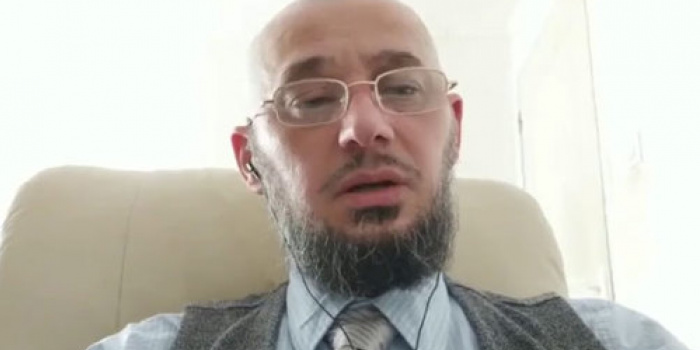 A Chechen blogger and vocal critic of Chechnya's President Ramzan Kadyrov died of multiple stab wounds in an attack at a hotel in northern France last week, a source close to the inquiry said Monday, as France 24 reported.

Imran Aliev, a 44-year-old who used the pseudonym Mansur Staryi, was found dead Thursday morning in the hotel room near the train station in central Lille.

He had arrived from Belgium the day before with another man, "who presumably had the same nationality," the source told AFP.

Aliev had been stabbed several times in the throat, and the knife was found close to the body.

Given his outspoken critiques of Kadyrov's government, the killing "bears all the hallmarks of having a political motive," the source said.

The prosecutor's office in Lille said no one had been detained so far in the investigation but declined to provide further details.

Kadyrov, a close ally of Russian President Vladimir Putin, has governed Chechnya since 2007, and several of his rivals have been killed in suspicious circumstances in recent years, including outside the Russian republic.

Last August, a former Chechen rebel commander, Zelimkhan Khangoshvili, was shot and killed in Berlin, prompting Germany to expel two Russian diplomats, though Moscow denied any role in the murder.