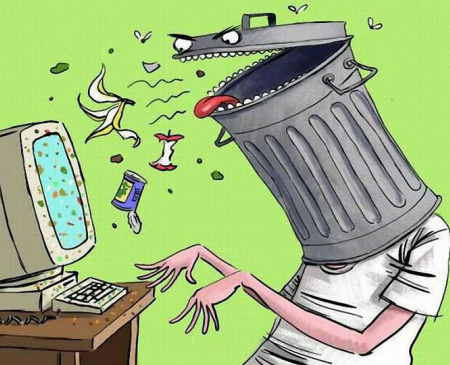 The Ukrainian NSDC's Center for Countering Disinformation collected the fakes, manipulations, and disinformation that the russian propaganda has generated as of April 21 morning.

The CCD announced this on their Telegram channel.

According to the Center, russian ministry of defence has warned that "Ukrainian Mykolaiv may become an area of epidemiological disaster: due to the complicated humanitarian situation, the utility services are not working and the central water supply has been shut down." The Center warns that this information is a fake.

The CCD called the statement of the rf embassy representatives in Washington about "the sanctions getting more and more absurd and being a testimony to the inability of Washington to submit russia to its will" a manipulation.

Another manipulation is the russian media's report, citing ramzan kadyrov, on how "'Azovstal' plant in Mariupol is going to be fully under russian armed forces' control by Thursday," as well as their report that "the paratroopers hiding in the metallurgical plant can still lay down their arms and surrender in the morning."