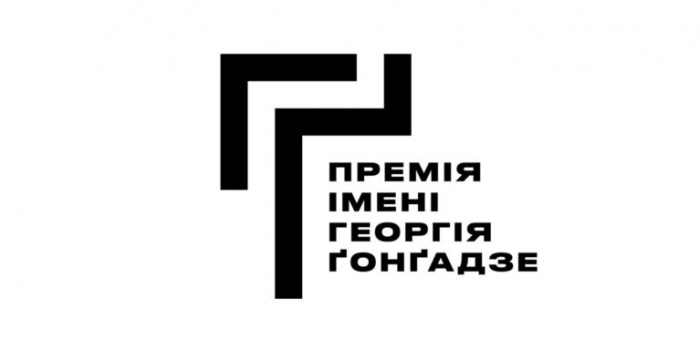 The Georgy Gongadze Prize in Journalism has announced the renewed composition of its Capitulum, which is to name the winner this year, as it was reported on the website of the Ukrainian PEN Club.

The members of the Capitula will determine the winner of the award, nominating and voting for them in three stages. A short list of nominees will be announced in April. The award is presented annually on May 21 - the birthday of Georgy Gongadze.

The Capitula is composed of:

Olena Prytula - journalist, co-founder and owner of the Ukrainska Pravda;

Vakhtang Kipiani - journalist, founder of the Historical Truth edition and author of the television program of the same name, founder of the Press Archive Museum, first laureate of the Georgy Gongadze Prize (2019);

Mykola Sushko - Patron of the Prize, representative of the Kyiv Mohyla Business School Alumni Association of;

As IMI reported, the Georgy Gongadze Prize was established on April 9, 2019 by Ukrainian PEN in partnership with the Kyiv Mohyla Business School Alumni Association of and the Ukrainska Pravda.

Vakhtang Kipiani, editor-in-chief of the online edition of Historical Truth, was the first winner of the award.