Buses with hugs for hire stopped near Kharkiv 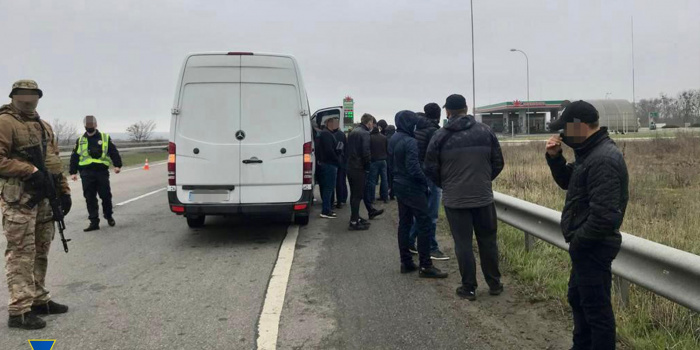 Several buses transporting thugs for hire who were going to undermine the stability in the city and create a picture that Russian media would use, have been detained near Kharkiv. This was reported on the website of the Security Service of Ukraine.

Several buses transporting more than 60 titushkas were detained on the roads from Donetsk, Dnipro and Poltava. All these people are residents of other regions of Ukraine and are not esidents of Kharkiv region, according to the SBU.

“These groups were sent to Kharkiv at the request of one of Ukraine's pro-Russian political forces to hold protests in the city, as well as to provoke public outrage and mass unlawful actions during the regular session of the Kharkiv City Council.

These actions aimed at destabilizing the socio-political situation in the region and creating a favorable picture for the Russian leadership to justify possible acts of Russian aggression against Ukraine, "the statement reads.

The law enforcers prevented these persons entering the territory of the region.