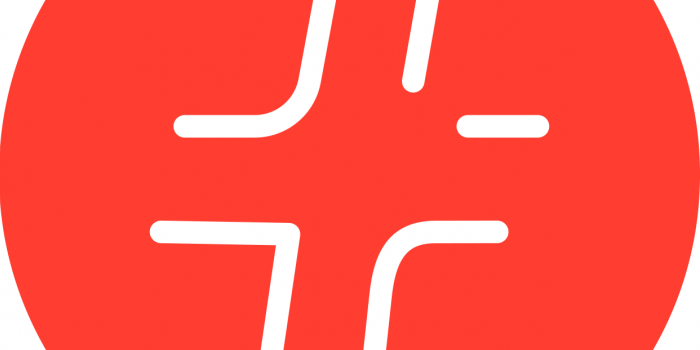 The lawyer of the former Minister of Revenue and Duties Oleksandr Klymenko demanded to take down the investigation made by Bihus.Info journalists about the MP from the "Servant of the People" party Oleksandr Dubinsky from the website of the online publication "Bukvy". Otherwise Klymenko wills eize the court, as Bukvy reported referring to the letter they recieved from Klymenko's lawyer.

The online edition reminded that on October 2, Bihus.Info had published an investigation into Oleksandr Dubinsky's correspondence, which could be evidence of a campaign aiming to discredit the Revolution of Dignity.

In the letter, the lawyer said that the news was untruthful.

“O.V. Klymenko or anyone on his behalf has never cooperated with O. A. Dubinsky; Klymenko O.V. did not order stories to discredit the "Revolution of Dignity" and did not fund news campaigns. The information provided in the video is untrue and unreliable, ” the letter read.

The lawyer demanded to "immediately take down the untruthfull allegations about Klymenko in published story that infringed his right to respect for honor and dignity and the right to inviolability of business reputation."

The lawyer noted that the relevant claim was sent to the address of the Bihus.Info editorial office with a request to refute the inaccurate information.

For his part, the head of the Bihus.info project, Denis Bihus, told “Bukvy” that he had not received any letter from lawyers regarding the investigation over Dubinsky.

Asked whether the Bihus.Info editorial office was ready to defend itself in court and prove the the information about Dubinsky and Klymenko's activities was truthfull, Bihus answered he was willing to do it.

"If we publish something, we are definitely ready to defend ourselves," the project manager of Bihus.info summarized.

"Bukvy" said that they are ready to give the opportunity to all parties to express their position.