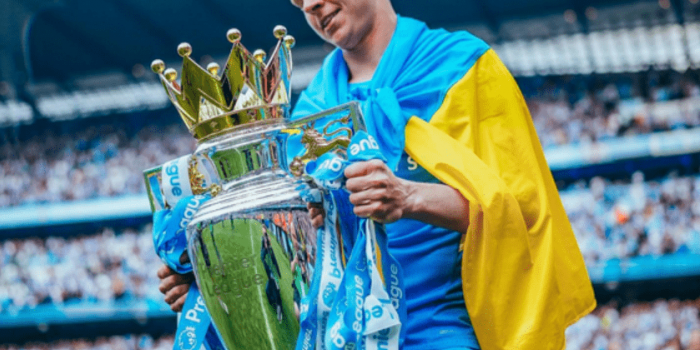 However, clubs were informed at Thursday's annual general meeting in Harrogate that the decision had already been taken to suspend the contract.

It is not clear how long the suspension will run for, or whether the contract will eventually be scrapped completely.

Premier League bosses felt they had no option other than to halt the deal.

The previous deal with Rambler – which was due to expire at the end of the 2021-22 season – was suspended in March following the invasion.