Bild journalist injured in a shelling attack on Druzhkivka 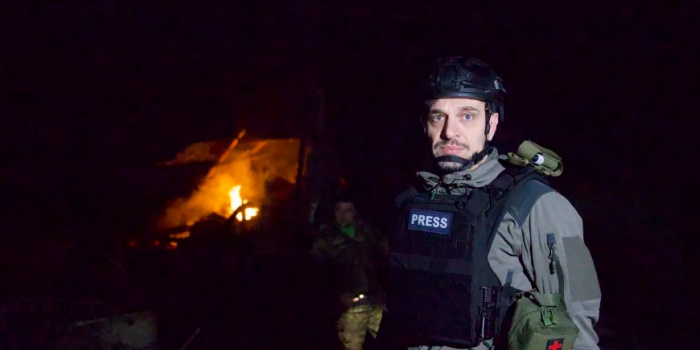 Bild reporter Bjorn Stritzel has been injured by shrapnel in a Russian shelling attack on Druzhkivka town (Donetsk oblast) on January 2. This is reported on the publication's website.

Stritzel was sitting by the window when an explosion went off in the town, so he was slightly injured by a glass shard. The door of the house did not withstand the explosion. The glass shattered all over the room, Bild writes.

The journalist himself tweeted that he had been on his forehead by a glass splinter while having dinner at his hotel.

"I am fine, just a cut on the forehead most likely by glass splinter. Was having dinner when the blast happened (not quite sure about the ordnance, haven’t found any debris yet). Was sitting behind the window here. My best guess is it was some part of missile coming down close by," he wrote. 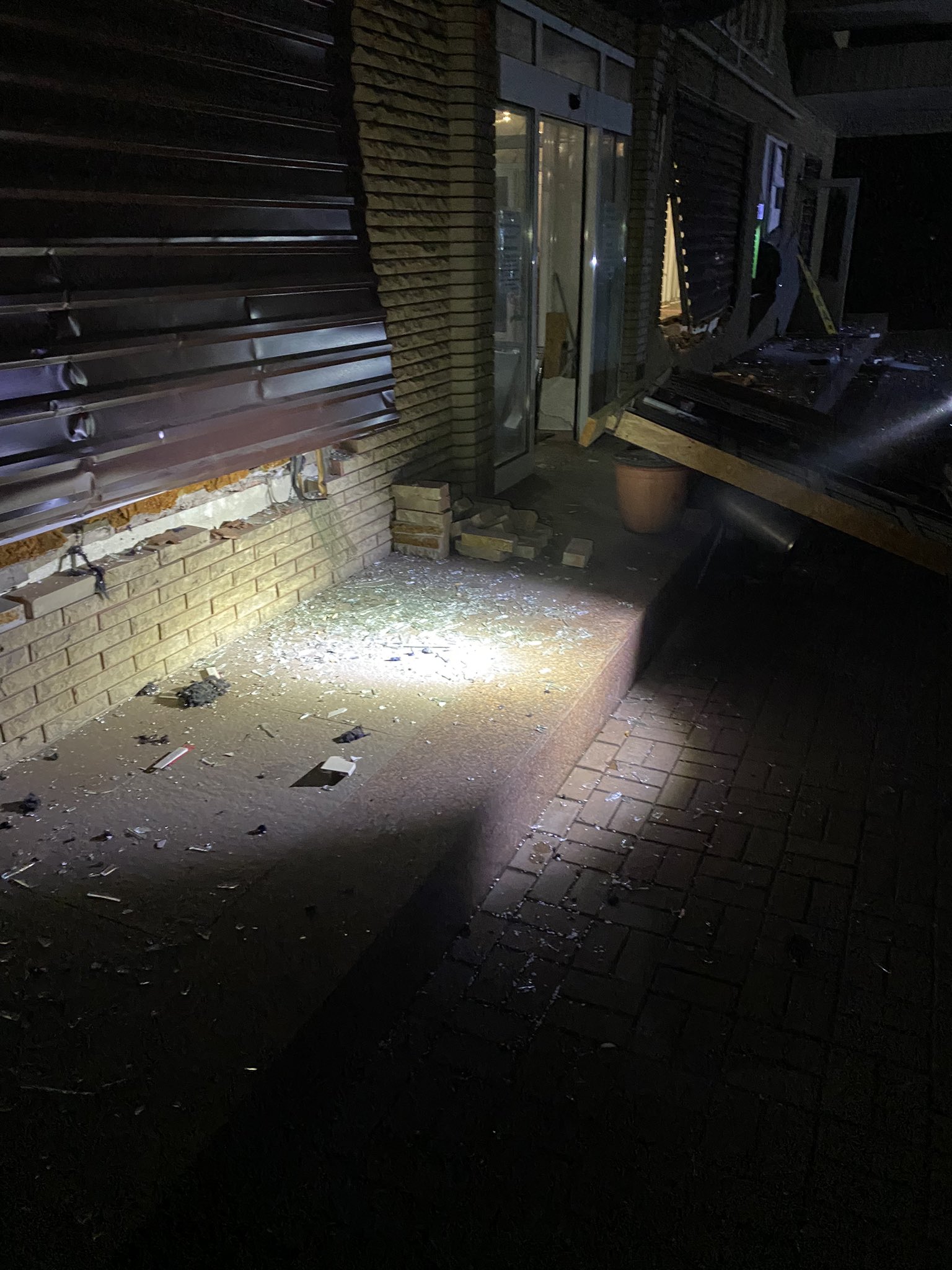 The shattered glass next to which the BILD crew was sitting when an explosion went off in Druzhkivka. Photo: Björn Stritzel/Twitter

The Bild team, which is in Druzhkivka and filming a report there, is feeling well, the publication notes.