Berdychiv journalist tried to get to meeting with Zelensky through forest, but police stopped him 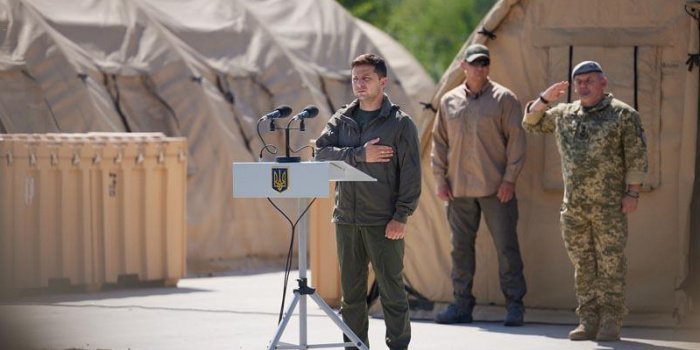 Oleksander Domanskyi, editor-in-chief of the RIO-Berdychiv newspaper, tried to get through the forest to the territory of the 142nd Special Operations Forces training center, where President Volodymyr Zelensky came on July 29. The journalist was unable to enter the training range: he was detained by police.

Olexksnder Domansky related his adventures in details on the publication's website.

According to the journalist of the IMI representative in Zhytomyr region, he did not have accreditation, because the arrival of the president was not announced, he learned about this event by accident, so he decided to check the information.

According to Domansky, he arrived at the entrance to the training range, but was not allowed to enter the territory, so he decided to walk through a forest he knew well.

“I expected to see the posts at the entrance to the forest, but no one was there. There was no one on the dam or on the road that led me out of the woods to the very helipad where Zelensky was to land. There were no warning signs, barriers or tapes on this road either. It was only when I greeted the soldier in the bushes near the site, that he rolled his eyes and said that no one could pass here. The military man called his superiors, and soon together we approached a group of military and police officers, including the head of the city police department. I asked to be allowed to join the journalistic brethren, which was awaiting the visit of the commander-in-chief.

Noway. A representative of the Security Service of Ukraine with a familiar face said that it was a good luck for me that I came across them and not the UDO men (the president's bodyguards), but he did not allow me to approach journalists or return to where I came from, ”Domansky said. 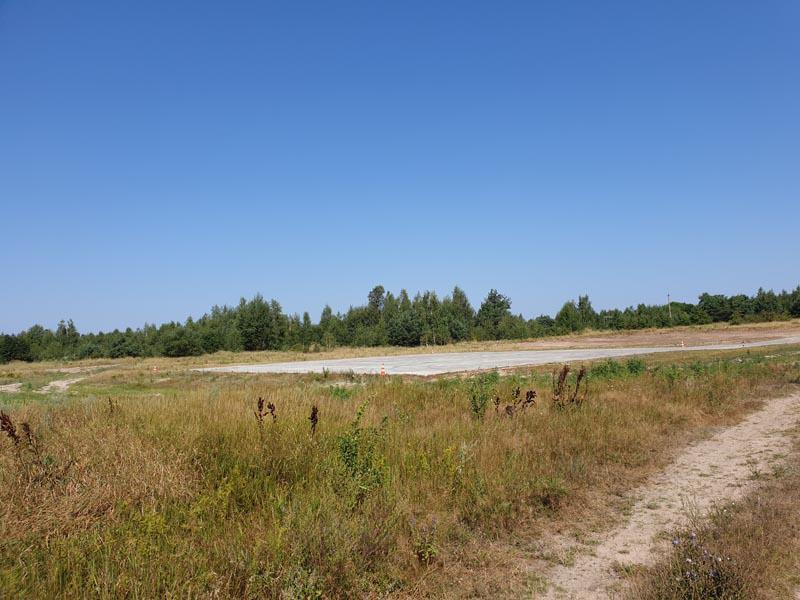 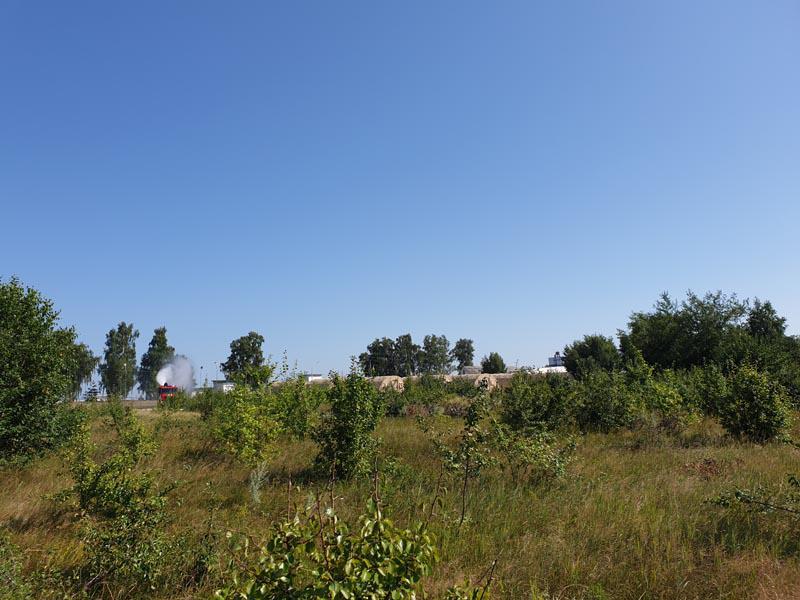 The journalist was then taken to the police station, where he was given an explanation and released then

The spokeswoman of the National Police of the region Alla Vashchenko in a comment to the representative of IMI confirmed the incident. "Currently, the incident has been registered by the Berdychiv District Police Department and is being probed," she said.