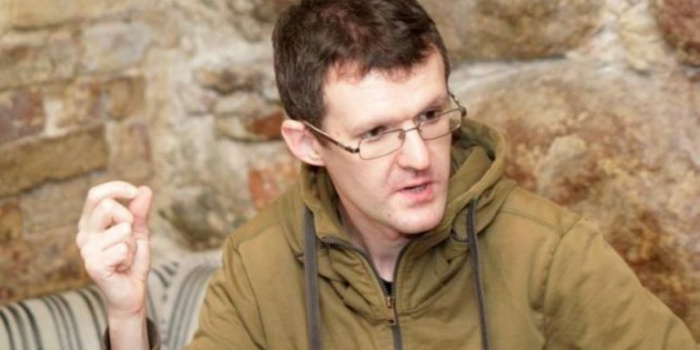 In Belarus, journalist Denis Ivashin was arrested on March 15 for two months, as Belarusian Association of Journalists reported.

He was charged with interference in activity of a law enforcement official (Art. 365 of the Criminal code of the Republic of Belarus).

Denis Ivashin was detained in the evening of March 12 in Hrodno. His house was searched until late at night. Denis's mother was also searched at home, and on March 15, security forces searched the journalist's 95-year-old grandmother's home.

“The house and the dacha were searched, all information carriers (phones, laptops, computers), SIM cards, bank cards, books, notebooks, notes, money and various small things, such as flags, badges, business cards, etc., were confiscated. They were very interested in everything related to Ukraine, although the article is criminal in a search warrant for allegedly disseminating some personal information, ”as Olha Ivashina, Denis's wife, said.

Denis was placed in the KGB detention center.

Denis Ivashin is investigative journalist. In Belarus, he works with the Novy Chas newspaper. His last article in this newspaper was about how former Ukrainian Berkut members successfully got a job in the Belarusian police.

Denis is also a journalist and editor of the Belarusian service of the InformNapalm website.