Apartment of journalist for TUT.by searched 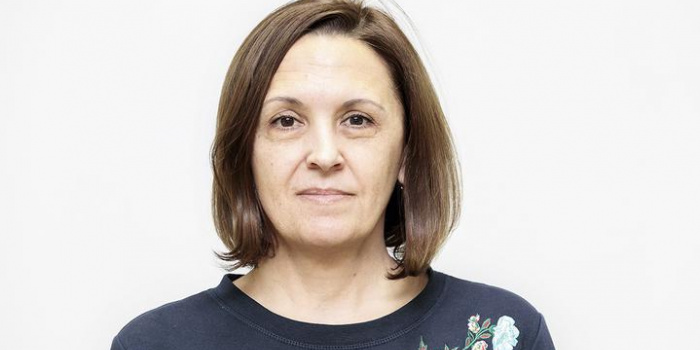 In Belarus, on the morning of September 8, security officers searched the apartment of the editor of the news department of TUT.BY Galyna Ulasyk, as TUT.by repored.

As Galyna Ulasyk said, in the morning someone persistently knocked and rang the doorbell, but since she did not expect anyone to come, she did not open the door. Neighbors told her they saw three men in balaclavas at the entrance of the block.

Half an hour later the doorbell rang again. Galyna and her daughter Valeriya managed to report that security officers were trying to get into the apartment - they had a search warrant, a criminal case had been opened.

Later, two policemen took Valeria Ulasyk out, put her in a car and took her away. She managed to inform a TUT.BY correspondent that she had been detained during the administrative proceedings under Art. 23.34 of the Administrative Code (participation in an unauthorized action) and on suspicion of participation in mass riots.

Galyna Ulasyk stayed in the apartment, the search is ongoing in the presence of  qsttesting witnesses.

Ulasyk’s lawyer came to her apartment, but he was not allowed in, as the search had already begun.