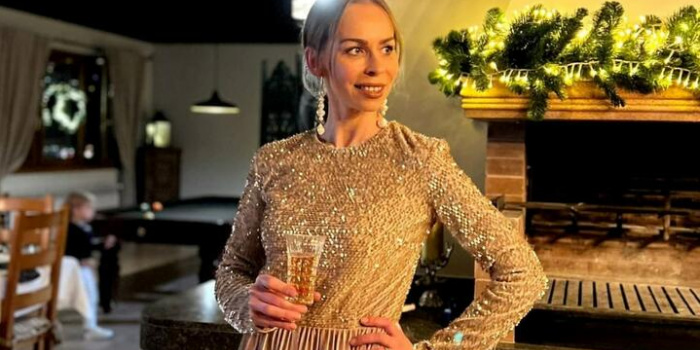 37-year-old Olga Mankevich, who has been living in Andorra for 14 years, but sometimes visits her homeland, was detained in Belarus. She is accused of insulting self-proclaimed president Aliaksandr Lukashenka due to the comments and screenshots posted on her Nexta Instagram account in 2020.

This was reported by zerkalo.io.

Olga was detained on August 22 at the Baranovichi railway station.

The Brest State Channel published a video with Olga, where she said that back in 2008 she had gone to Andorra with her dance band for a performance. There she met her future husband and stayed in the Principality. She made occasional trips to Belarus, where she has friends and acquaintances.

Olga also visited Belarus in August 2020. At that time, she was upset with the results of the presidential elections, considering them rigged. She subscribed to the Nexta page on Instagram; she took some screenshots from there and posted them on her own page, wrote comments.

After that, she went back to Andorra. And for two years she has been visiting Belarus from time to time.

She was charged under Article 368 of the Criminal Code of the Republic of Belarus (insulting the President of Belarus). Olga is currently in a pre-trial detention center. She has a husband and a son back in Andorra.