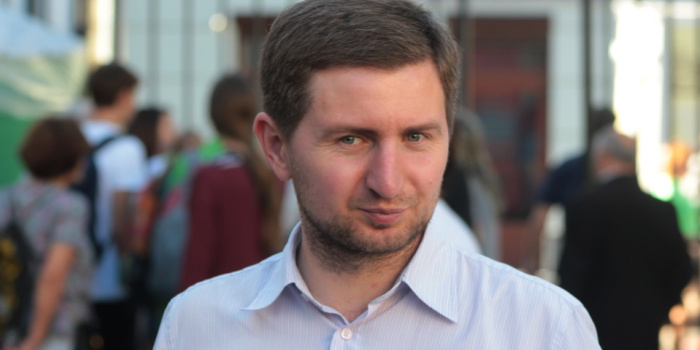 A court in Lviv has arrested a well-known Lviv anti-vaccinator, Ostap Stakhiv, who is accused of an attempt of overthrowing the constitutional order in Ukraine, as BBC-Ukrina reported.

Prosecutors asked to arrest Ostap Stakhiv for two months with an alternative of bail of one million hryvnias.

The judge granted the motion and decided to arrest him until January 16 with the possibility of bail of one million hryvnias.

In case of being released on bail, Stakhiv will be obliged not to leave the city of Lviv without the consent of investigators.

"We continue to fight, no bars, no jail will stop me. All the walls will fall from our strength of spirit. If our voice is not heard, the stones will scream," he said after the trial.

"This is a political decision against me. They have no evidence," he added, promising to appeal.

As it was reported, on November 16, the Security Service of Ukraine Operatives with the Security Service of Ukraine (SBU) say they have effectively put to a halt the destructive activity of an anti-Ukrainian network, which worked under the guise of an "anti-vaccination" effort, in fact trying to destabilize the socio-political situation in the country. The perpetrators issued public calls for a violent change of Ukraine’s constitutional order. According to a preliminary inquiry, their actions were coordinated by Russian handlers.

Stakhiv is one of the leaders of the anti-vaccine movement in Ukraine, who calls the COVID-19 pandemic fictional and actively opposes vaccines, masks and quarantine.