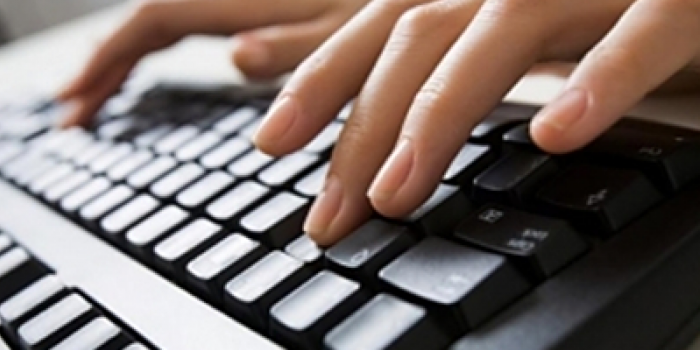 Anna Sokolova, editor of the Pryazovska Pravda, an edition in Henichevsk, said she would stop working as a journalist from 13th of March.

She announced this in a telegram channel of the publication .

Anna Sokolova explained this decision was due to "current conditions".

“I don't own the media community I manage, so of course I can't automatically remove myself from the registers. However, from now on, please do not associate my name with Priazovska Pravda and any other publication, ”the journalist wrote.

She also warned readers that as of today she has nothing to do with any publications of Priazovska Pravda.

Anna Sokolova is the head of the editorial office of the Genichesk district newspaper Pryazovska Pravda .

The former district in the paper version stopped coming out about six months ago. Since the occupation of Henichesk by Russian troops, the newspaper's editorial office has published its materials on Facebook and in telegrams.

In 2021, the newspaper "Pryazovska Pravda" turned 100 years old. This is one of the oldest mass media in the Kherson region.

We will remind, on March 12 the Henichevsk edition "Novy visit" declared about the termination of its work.