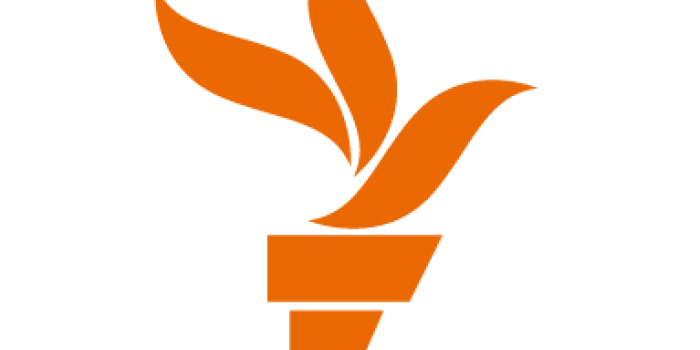 Around 40 men have attacked the bureau of RFE/RL's Armenian Service (Azatutyun) in Yerevan amid unrest triggered by Armenia's signing of a Russian-brokered agreement with Azerbaijan to end fighting over the breakaway region of Nagorno-Karabakh, as Radio Free Europe/Radio Liberty reported.

The mob tried to break into RFE/RL's bureau early on the morning of November 10, calling the Armenian Service "traitors" and "Turks" while in a tirade against the government over what they perceive as a surrender in Nagorno-Karabakh.

"You are responsible for the deaths of my friends [in Nagorno-Karabakh]," one of the attackers charged.

Others said they wanted to destroy Azatutyun’s computer servers to force journalists from going on air.

The Union of Journalist of Armenia strongly condemned the attacks and any threats against media.

Artak Hambardzumian, an executive producer with RFE/RL's Armenian Service, said he identified one of the men as Gerasim Vardanian, a member of the Armenian Revolutionary Federation (Dashnaktsutiun), one of nearly two dozen political parties that are demanding Prime Minister Nikol Pashinian’s resignation.

Hambardzumian said the men tried to break the door to the bureau and attack him and a cameraman.

In chaotic scenes in Yerevan, protesters in the early hours of the morning also stormed government buildings and parliament.