Amnesty International announces the rise of execution rates in the world 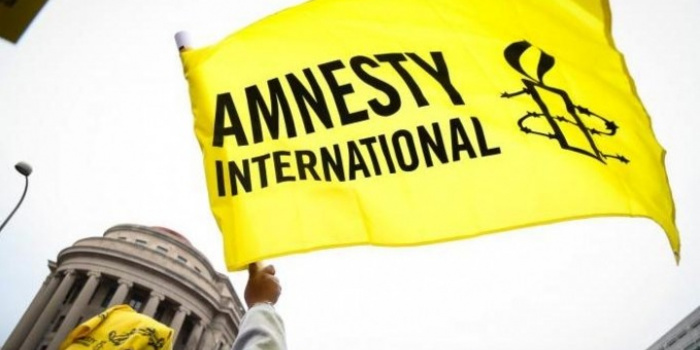 The international human rights organization Amnesty International stated that the number of executions in 2021 increased by 20% compared to the previous year. At the same time, the number of countries where the death penalty is legal has reduced to a minimum.

This is stated in the organization's report, according to Suspilnе.

In 2021, the organization recorded at least 579 executions in 18 countries. The death sentences were carried out by beheading, hanging, shooting, and injecting poison. One in every four executed people was a woman.

"Iran accounted for the biggest portion of this rise, executing at least 314 people (up from at least 246 in 2020), its highest execution total since 2017. This was due in part to a marked increase in drug-related executions," the report said.

Experts note that the actual number of executions is probably much higher, as in China – the country where the highest number of death sentences is imposed and executed – the relevant information is considered a state secret, so the AI's statistics do not take the data on China into account. Amnesty estimates that thousands of people are being executed in China each year.

The report also does not take into account the data on Vietnam and North Korea – due to the lack of official statistics and independent information.

At the same time, AI notes that despite the current increase in the number of executions worldwide, the results for 2021 are one of the lowest since 2010. The number of countries still using the death penalty has dropped to 18. This is the minimum for all statistics. The authors of the report call these countries an "isolated minority."