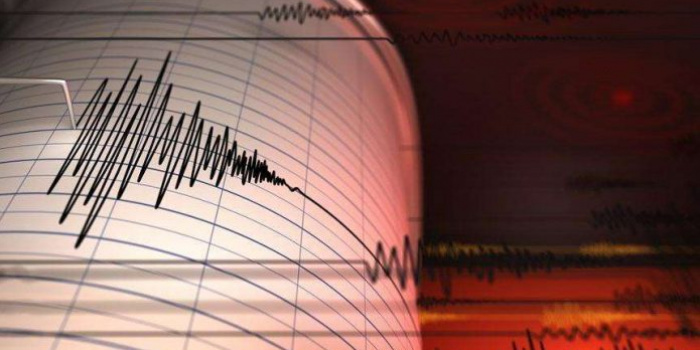 Albanian police quizzed two journalists whose alarmist reports of a major earthquake in the country had people fleeing from their homes – after tremors injured a number of people and damaged property over the weekend, as Balkan Insight reported.

The aftershock of a quake on Saturday left some people sleeping in their cars or in fields. However, after another strong tremor at 8pm on Sunday evening, some media reported more alarming news, stating: “A Greek seismographer says stay away from your homes, a major earthquake is expected around 11:30pm.”

Entire families then left their homes and a major highway was clogged by cars attempting to flee the capital, Tirana. The scare lasted for about two hours, after which people started to calm down.

Syri.net, a firebrand opposition media outlet that had carried this report, claimed the arrest of its journalist was selective and was aimed at closing down the free media.

“The news that advised citizens to stay outside due to the forecast of the Greek seismographer is being used as a justification by [Prime Minister Edi] Rama to close down the most critical portal against the government,” Syri said.

Akis Tselentis, a Greek seismographer, has been interviewed extensively by the Albanian media over the last few days. He says Albania is situated in a active seismic zone and the probability of major earthquakes remains high. However, some media went beyond his words in foreseeing a major earthquake at 11pm..

Police did not yet found killer of Cherkasy journalist Vadym Komarov
Blogs
Sanctions against Medvedchuk’s TV channels. The first estimates
Want to learn first about the new research of the Institute of Mass Media? Subscribe to the newsletter!