Alasania sues SBU for recall of access to state secret 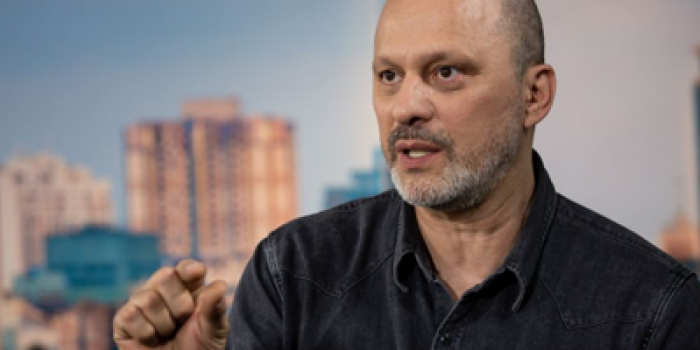 The Chairman of the Board of the National Public Television and Radio Company of Ukraine Zurab Alasania seized the District Administrative Court of Kyiv, asking to recognize unlawfull the order issued by the Security Service of Ukraine (SBU), which recalled his access to state secret, as it was reported on the website of the District Administrative Court of Kyiv.

"As to Alasania, the SBU's conclusions on the revocation of his access to a state secret were premature and made without a full and objective investigation of the facts," the court’s report said.

The issue on the instituting of proceedings in an administrative case is to be considered.