Akhmetov invests more than $ 300 million in his media holding 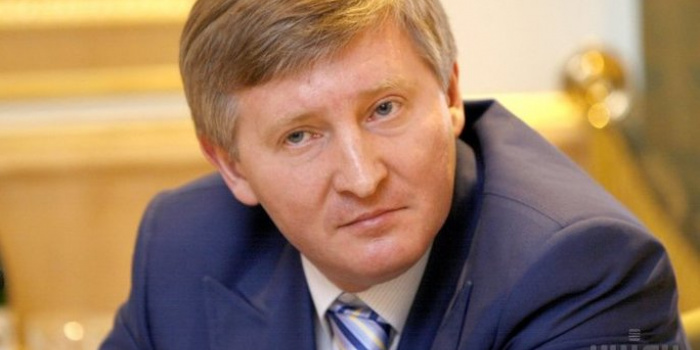 SCM is going to provide financing for the media group by signing a financial assistance agreement with UMG in April 2021. It was the largest investment in the Ukrainian media in seven years, as “Forbes” noted.

These are SCM's system investments in the development of Ukraine, NLO TV, Indigo TV, Football 1/2/3, “Ukraina 24” news channel and the Oll.TV digital platform.

As the press service of MGU said, the decision was influenced by accelerating inflation, the effects of the pandemic and the long stagnation of the advertising market. Although, the edition noted, in 2020 the volume of advertising on Ukrainian TV channels got increased by 5.6%, or UAH 650 million, according to the All-Ukrainian Advertising Coalition.

“Advertising revenue does not cover the cost of producing content. But the media market remains promising and attractive for investment around the world, ”the MGU press service said.

The media group plans to break the loss rate within five years, shifting the revenues in favor of non-broadcast products: distribution, advertising and sponsorship on digital platforms.

In 2020, MGU recorded a loss of UAH 2.8 billion. According to Spark-Interfax, the loss of TRK ‘Ukraina” is UAH 1.2 billion. The main competitors, ICTV and STB, finished last year with a profit of UAH 45 million and UAH 117 million, respectively.