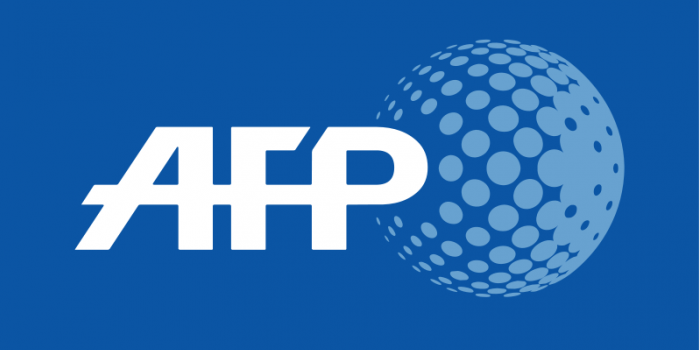 French news agency AFP called the russian army "Ukrainian separatists." The Ministry of Foreign Affairs of Ukraine pointed out to the agency that using such a term to refer to the russian troops that have invaded Ukraine is unacceptable, Ukrinform reports. 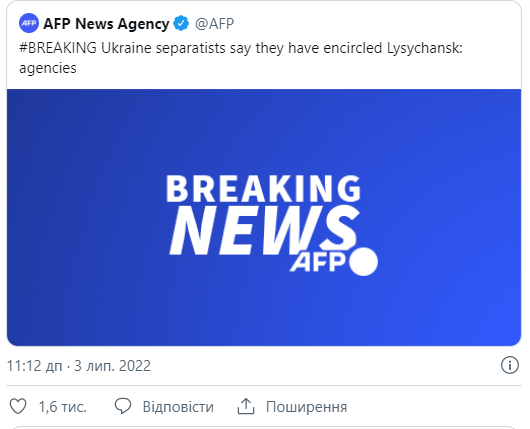 Commenting on the media report, MFA spokesman Oleh Nikolenko stated: "AFP became victim to russian propaganda. The agency refers to the russian invader army as "Ukrainian separatists", which is unacceptable; they portray russia's war against Ukraine as an internal conflict, playing into the kremlin's hands. What's next – 'Ukrainian separatists' firing cruise missiles from the Caspian Sea?"

We remind you that on February 24, russian president vladimir putin declared a full-scale invasion of Ukraine. russian troops are destroying infrastructure facilities and carrying out massive attacks on residential areas of Ukrainian cities and towns with artillery, rocket launchers, and ballistic missiles.