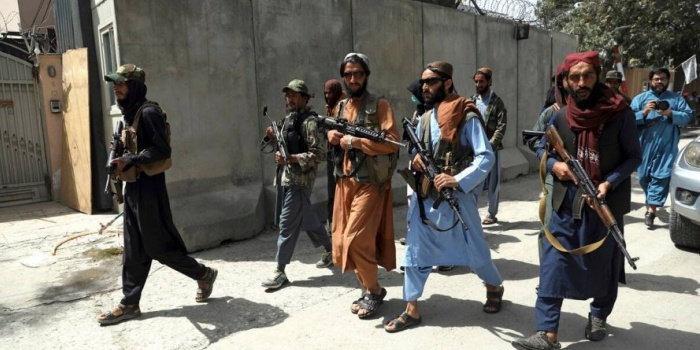 Taliban authorities should immediately and unconditionally release Aref Noori and ensure that members of the press are able to work freely, the Committee to Protect Journalists said today.

Yesterday, dozens of armed men who identified themselves as members of a militia affiliated with the Taliban-controlled Police District 4 in Kabul stormed and searched Noori’s house in the Karte Parwan area of the capital and detained him, according to news reports and his son Kashef Noori, who was present at the scene and spoke to CPJ in a phone interview.

Noori, owner of the independent broadcaster Noorin Television, has not been seen by his family or a lawyer following his detention, according to his son, who said his whereabouts are unknown.

Noorin TV often covers security issues in Afghanistan, and frequently airs programming supportive of the opposition Jamiat-e-Islami party. Kashef Noori said that the broadcaster had operated for the last decade but paused programming this week due to technical issues.

Ahmadullah Wasiq, a Taliban deputy spokesperson in Afghanistan, did not respond to CPJ’s request for comment sent via messaging app. CPJ was unable to find contact information for Police District 4 or the General Directorate of Intelligence.