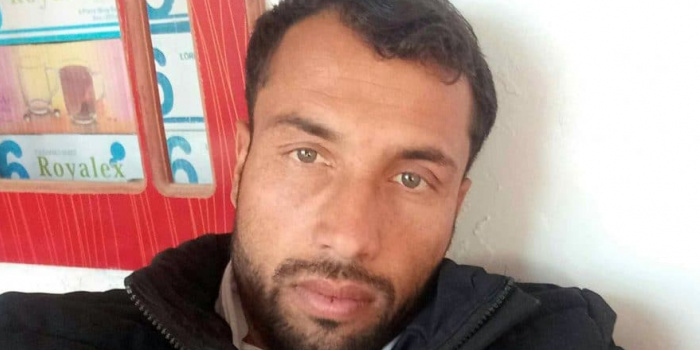 The incident occurred in the Kolangar area in the city while he was working in his garden, Haqparast's family said, as Afgan TV network TOLO News reported.

In a latest incidents of violence, at least three security force members were killed after an Afghan National Army (ANA) helicopter crashed in Jaghato district of Maidan Wardak province.

Afghan defense officials said that the helicopter crashed due to technical failure, however, the Taliban claimed they had shot it down.

A local journalist in Logar, Hafizullah Haqparast, was also killed during battles between the Taliban and the security forces in the Kulangar region of the province.

His family has said he become a victim of the war while he was busy gardening.

Recent waves of fighting have occurred in Sar-e-Pul, Faryab, Jawzjan and Baghlan provinces.

“Qaisar district collapsed, there is only one army base there which is under the siege and the Talban are trying to attack it,” said Abdul Ahad Bek, a member of Faryab provincial council.

“If the security situation in Faryab moves forward in the same manner, there will be serious threats against the system and the government,” said Sayed Jawed Besharat, a tribal leader in Faryab.

“No security agency is there to respond, we recommended a meeting with the defense minister yesterday, but they weren’t prepared to meet us,” said MP Akbar Sultanzada.

“Very little equipment that was out of order and could not be transferred has fallen into the hands of the enemy,” said Rohullah Ahmadzai, a spokesman for the Ministry of Defense.