Acting head of SBU about women in counterintelligence: "The best of agents, true Amazons" 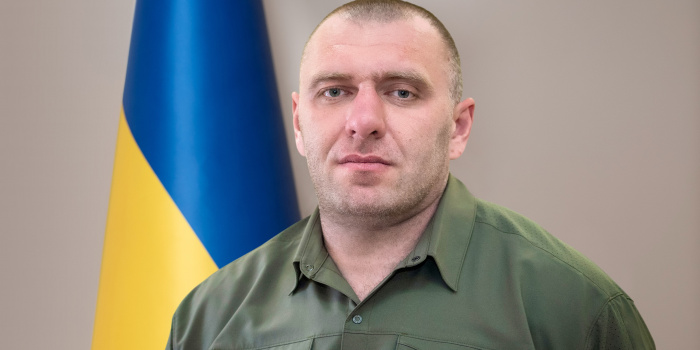 Acting head of the Security Service of Ukraine, Vasyl Maliuk, pointed out the work of women in Ukraine's counterintelligence. He said this in an exclusive interview with Interfax-Ukraine.

"I want to thank the women separately. These are the best of agents, true Amazons in the field of counterintelligence, performing super intricate agent infiltrations; many operations have been successfully carried out thanks to the female presence in the department," he noted.

According to Maliuk, some agents have already gone through plastic surgery and identity changes so as not to be exposed to danger.

"For obvious reasons, I will not reveal the specifics to the public, so as not to disclose the forms and methods, not to throw the sources working behind the enemy's lines, particularly in Russia, under the bus," he added.

In general, Maliuk emphasized, counterintelligence is one of the fields that the Ukrainian special service is improving and developing.