About 40% of "FreeDom's" online views come from russia – Tkachenko 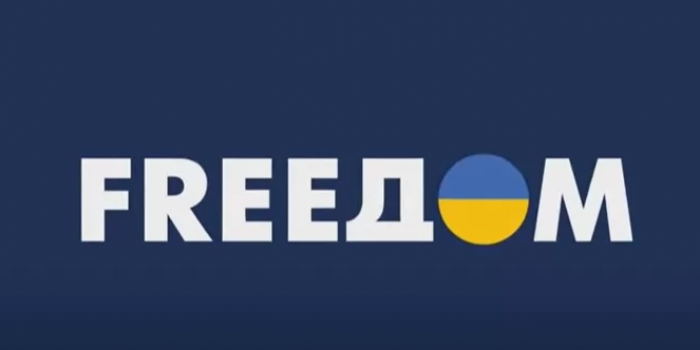 Minister of Culture and Information Policy Oleksandr Tkachenko states that through the russian-language TV channel FreeDom, the authorities are trying to build trust with russian-speaking audiences around the world.

He said this at a briefing in Kyiv, Іnterfax-Ukraine reports.

According to the Minister, the attention to the russian-language Ukrainian TV channel "FreeDom" is increasing every day, and about 40% of the TV channel's online views are coming from russia.

He noted that the channel tries to invite russian opposition journalists to their live feeds in order to "build trust with russian-speaking audiences around the world."

It will be recalled that on May 7, the Cabinet of Ministers ordered to allocate 165 million hryvnias from the reserve fund of the state budget to finance the joint russian-language telethon "FreeDom." This money will be given to the Ministry of Culture and Information Policy.