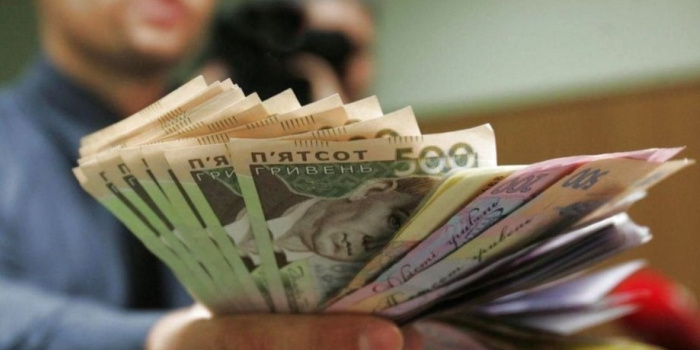 86% of journalists expect to find themselves in an even more difficult financial situation in 2023.

These are the results of an anonymous targeted survey conducted by the Institute of Mass Information in August 2022, in which 217 journalists from all regions of Ukraine took part*.

This trend is also illustrated journalists' inability to save up money this year (reported by 82% of the respondents), another 58% of the respondents noted that they no longer have a financial cushion. 67% of Ukrainian media workers surveyed by IMI point to a hike in expenses.