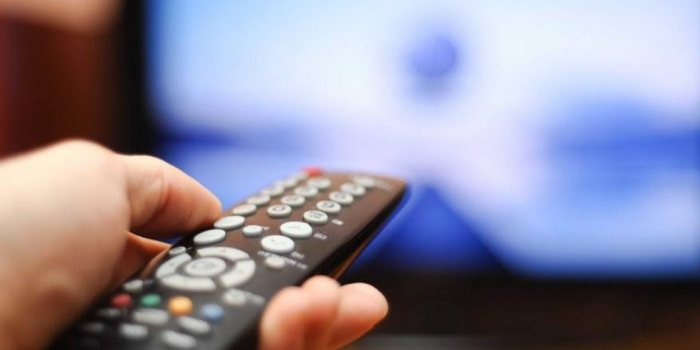 About 50 TV channels have stopped broadcasting in Ukraine since the beginning of russia's full-scale offensive. This was reported by Detector Media with reference to the press office of the National Council on Television and Radio Broadcasting.

These are mainly regional and local broadcasters in Donetsk, Luhansk, Zaporizhzhia, Kherson, and Mykolayiv regions.

Since the beginning of the big war, ten channels have ceased satellite broadcasting. These are "Centralnyy" from Poltava, TV-1 from Odesa, TV stores channel "Sonata TV," "Tak TV," Kyiv-based "Pershyy Dilovyy" and "Music Box." Due to the fighting in the east, "Donbas Online," "Donbas Media Group Ukraine," and Suspilne's channel "UA: Donbas" were unable to continue broadcasting. The regulator also reports that Volodymyr Petrov's channel "Islandia" has stopped satellite broadcasting. However, the channel's representative Andriy Solomakha clarified to Detector Media that the channel did not stop sattelite broadcasting altogether, but only switched to Amos, joining the state enterprise "Ukrkosmos" package. Because it was impossible to buy contract currency to pay for the Azerspace-1 satellite services.

44 providers have also stopped working due to occupation and hostilities.

You can read more in the outlet's article.

It will be recalled that from the first days of the offensive, russia has been targeting TV towers. Some TV channels have been taken over by the occupiers, looted or turned into kremlin propaganda rebroadcasters.