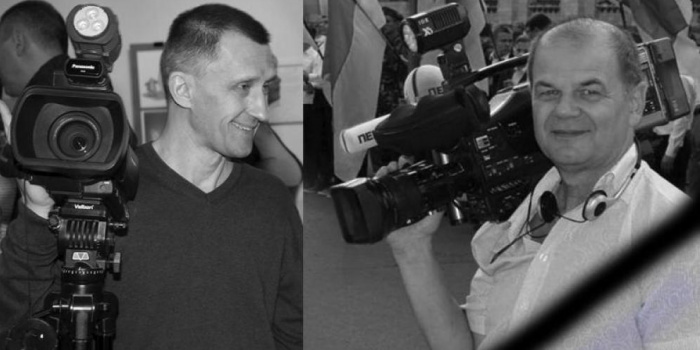 According to preliminary information, a Toyota car collided with a Volvo truck. As a result of the accident, the driver and passenger of the Toyota car died.

The issue of entering information into the Unified Register of Pre-trial Investigations under Part 3 of Article 286 ("Violation of traffic safety rules that caused the death of two or more people") of the Criminal Code of Ukraine is resolved.

According to Kremenchukskaya Gazeta , the persons in the car were Volodymyr Nepyypyvo, a regional correspondent for the NTN TV channel, and Konstantin Khudoliy, a cameraman. 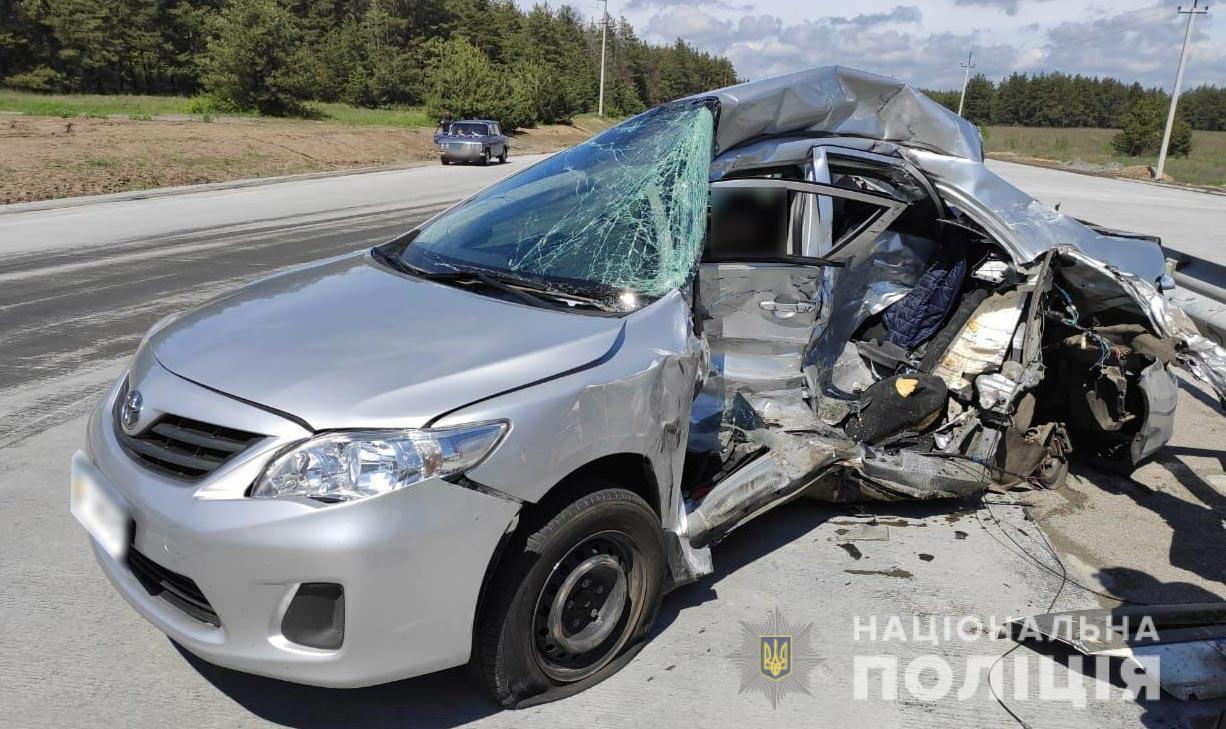 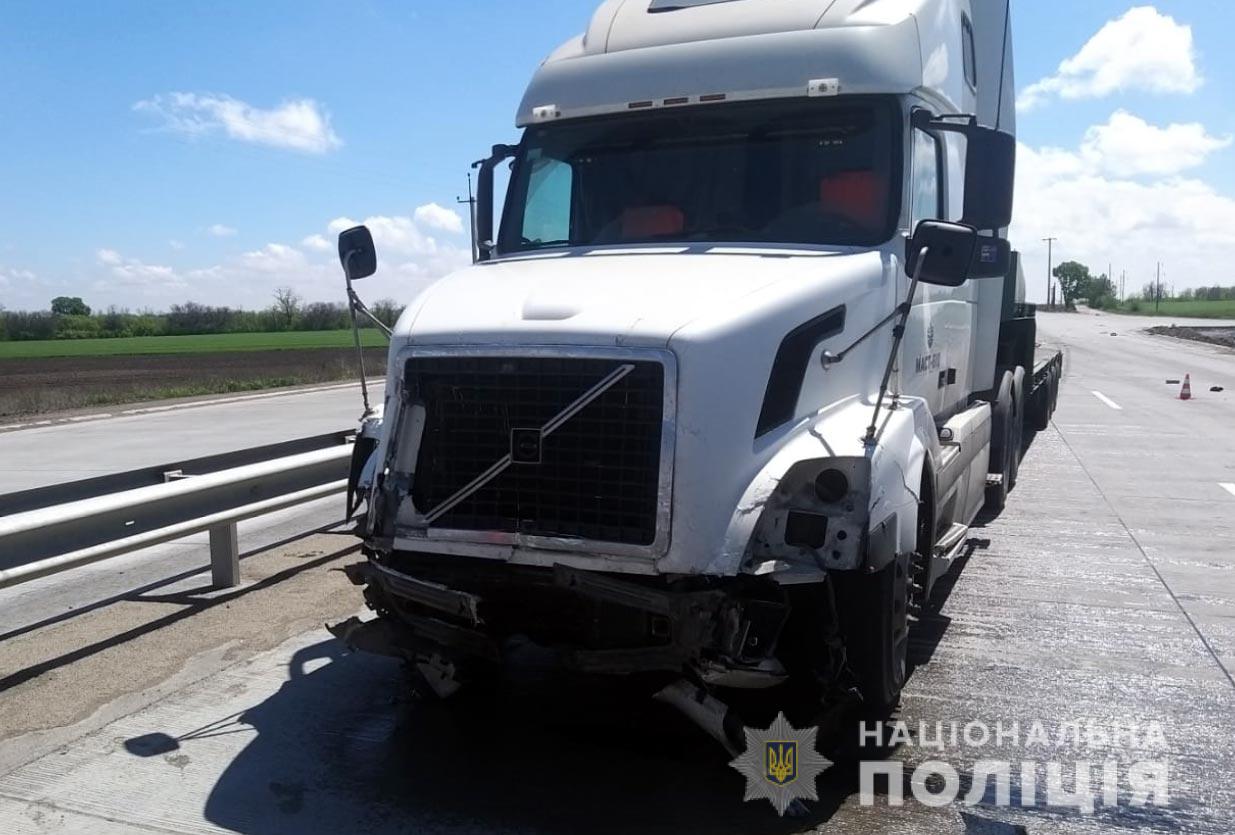