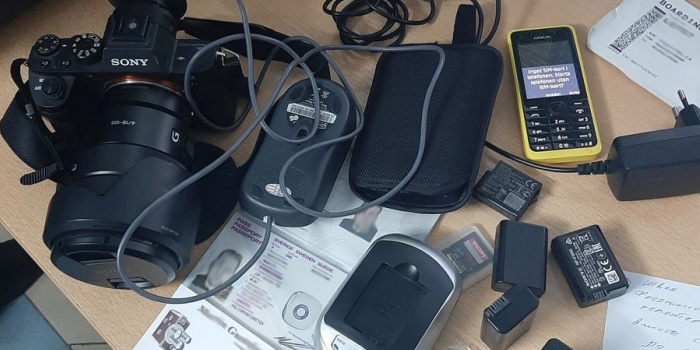 The Belarussian border authorities denied entry to 17 foreign media professionals, justifying that denial with failure to be accredited for journalistic activities in Belarus, as the Border Committee of Belarus reported it on its website.

The incident happened on August 18 at Minsk Airport.

"Despite the fact that foreigners hid the real purpose of entering Belarus, claiming they were going to visits various monuments, the press cards issued by various television and radio companies and professional equipment were found reavealing their intentions to fulfil journalistic activities in violation of Belarusian law," the statement said.

At the same time, the committee noted that representatives of Deutsche Welle and Danmarks Radio, which were accredited by the Ministry of Foreign Affairs to work in the Republic of Belarus, " could cross the border without problem, like all law-abiding citizens."