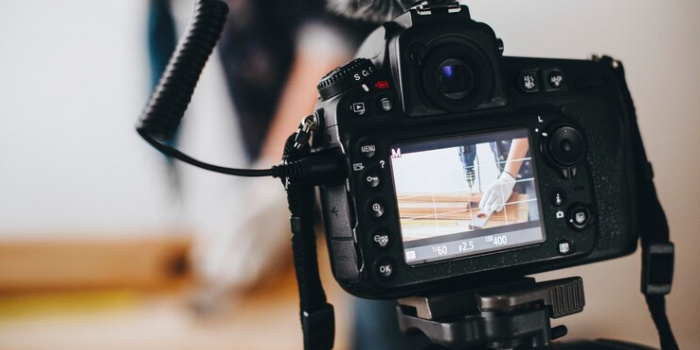 The National Council on Television and Radio Broadcasting announced that 15% of broadcasters have ceased their operations after the start of russia's full-scale offensive in Ukraine on February 24, Detector Media reports.

According to the regulator's member Maksym Onoprienko, if 751 broadcasters had worked in Ukraine before, now there are 642 of them.

In the meantime, companies in the liberated areas of Kyiv, Sumy, and Donetsk regions are restoring their broadcasting.