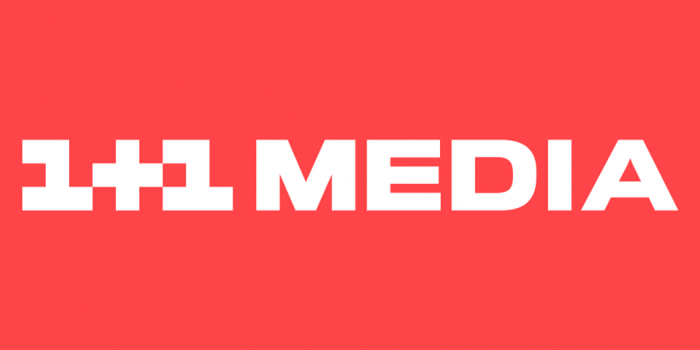 "1+1 Media" channels refrained from broadcasting some of their TV shows because those involved actors with an anti-Ukrainian stance.

Serhiy Kyzyma, 2+2 chief producer, said this in his interview to Detector Media.

“At 2+2, we monitor the stances of actors from our movies and TV series. If their stance is anti-Ukrainian or they are afraid to express their position, we do not broadcast such content," he said.

For example, the channel did not include the series "Operation Deserter" in its network due to the anti-Ukrainian stance of the actor Kirill Melekhov.

It will be recalled that more than a month ago, some of the commercial TV channels that had been broadcasting the joint United News telethon since the beginning of the big war, have gone back to their own airtime. "1+1" media group withdrew 2 + 2 and TET from the telethon.