Freedom of Speech Barometer for October 2019 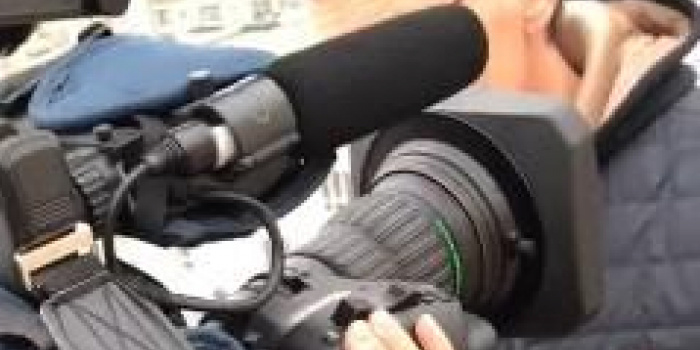 In October, IMI experts recorded 18 cases of violations of freedom of speech in Ukraine. Of these, 14 cases involved physical aggression against the journalists. These are the figures of monthly monitoring held by the Institute of Mass Information “Freedom of Speech Barometer”.

Obstruction (6 cases) and restriction of access to public information (5) were the main violations of journalists' rights this month.

In addition, IMI recorded one case of beating, indirect pressure, a lawsuit against the media, political and legal pressure.

IMI reported violations of freedom of speech and rights of journalists in 11 regions of Ukraine. Most violations were reported in Kyiv (6 cases), followed by Volyn and Mykolaiv regions with two cases respectively for each of them. Other regions had one case recorded for each of them.

Thus, since the beginning of the year, IMI has recorded one murder case, 89 cases of obstruction, 31 cases of threats, 18 cases of beating, 17 cases of restriction of access to public information and 15 cases of cyber attacks.