Freedom of Speech Barometer for November of 2018 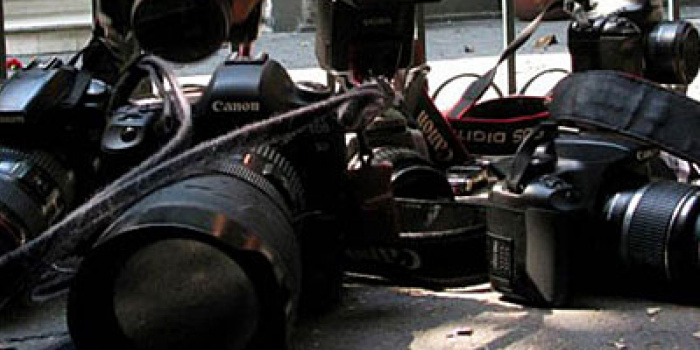 In November, IMI experts registered 18 cases of violations of freedom of speech in Ukraine, that took place in eight regions of the country. Of them, 14 cases were physical aggression against journalists. This is the data of the monthly monitoring by the Institute of Mass Information (ІМІ) “Freedom of speech barometer”.

The largest number of violations is registered in the category “obstruction to lawful journalist activities” – 9 (October – 8, September – 5, August – 4).

The journalists were obstructed by representatives of local and central authorities - did not allow to take footage, tried to expel from sessions, unidentified individuals were taking away their cameras, pouring kefir on them, were forbidding to take footage, and spitting in their faces.

The next one bu the number of violations is threats to journalists – 4 cases, and this number grew by two times compared to October.

The largest number of violations of journalists' rights, as always, was registered in Kyiv – eight, two cases in each of Dnipropetrovska and Poltavska oblasts, and one case - in each of Lvivska, Sumska, Volynska, Kharkivska oblasts, and in the city of Chernivtsi.

In this month, the rights of journalists to practice their profession were violated by private individuals, representatives of local and central authorities.

Also, in November, two cases of judicial pressure on journalists and two cases of limitation of access to information were registered, and one case of beating.

Also, IMI emphasizes that there was a legislative initiative of three MPs from the party “Bloc of Petro Poroshenko”, that, on November 20, proposed the Verkhovna Rada to make defamation a criminal offense, as specified in the proposed draft law No.9306.

According to IMI experts, this draft law can be considered an infringement on the freedom of speech, and a method to pressure journalists. The experts consider that this way, the initiators of the draft law want to defend themselves from criticism in mass media, even though they are fully capable of defending their lawful rights in court, as is the civilized practice.

Thus, since the beginning of the year, IMI registered 89 cases of impediment to lawful professional activities of journalists, 31 case of threats, 29 cases of beating of journalists, 17 cases of limitation of access to information, and 14 cases of cyber-attacks. 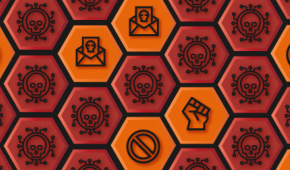