Checkpoints are man-made structures on roads or other paths that are used by the military and combatants to perform tasks related to defense, control, deterrence, filtration, detection, and so on. Usually, checkpoints are divided into permanent or stationary and temporary, for carrying out specific tasks during a certain period of time. In the realities of the russian-Ukrainian war, checkpoints are being guarded by one or more state bodies and formations: the Armed Forces, the Territorial Defense, the National Police, the Security Service, special units, and so on. Usually, a checkpoint has a person who is responsible for organizing its functioning and is the commander. The work at the checkpoint is organized in such a way as to ensure its consistent operation during the day and at night.

Therefore, we can draw some conclusions about how checkpoints affect the work of journalists:

The Ministry of Defense proposed certain rules of conduct at checkpoints (pictured). 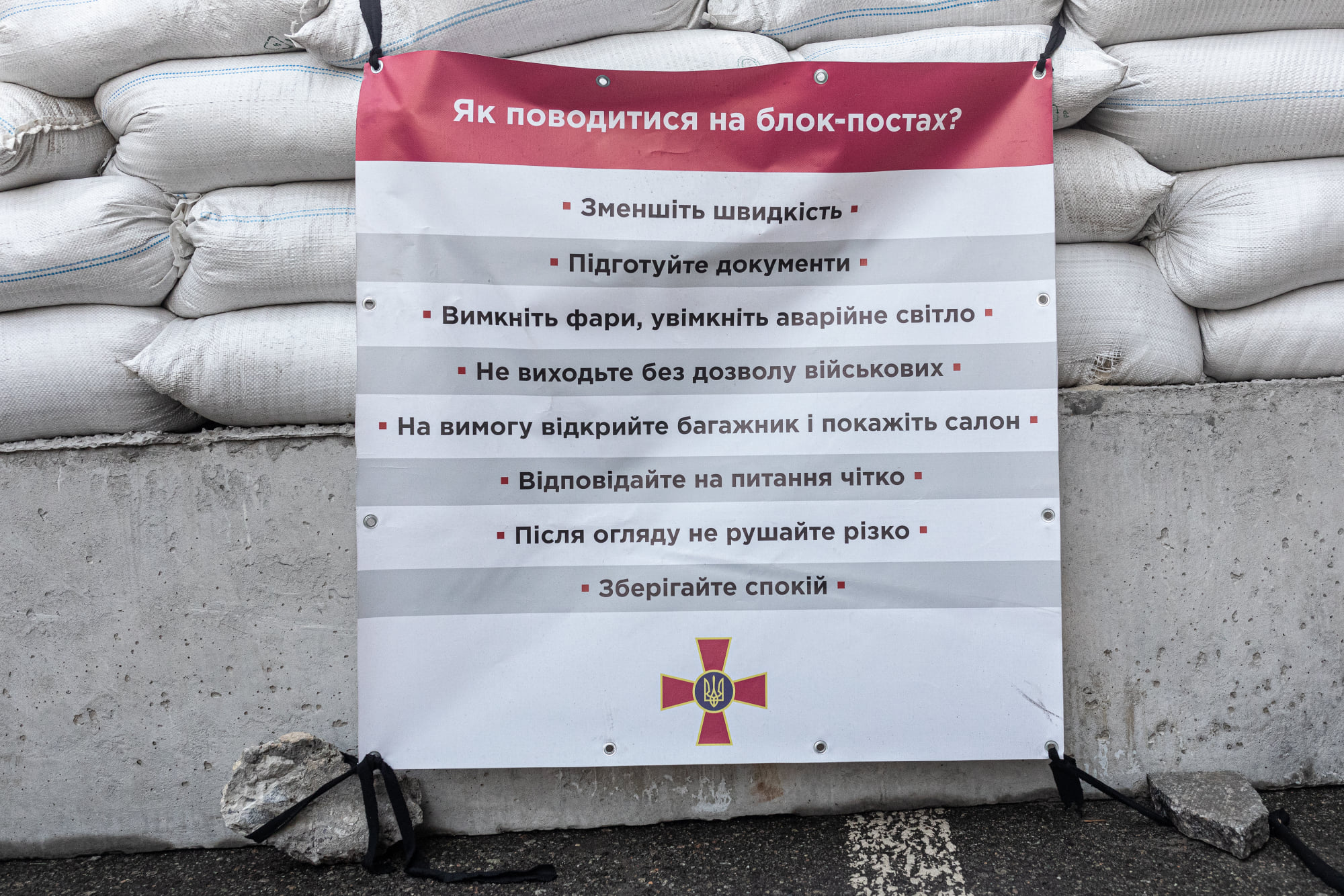 Let us consider them in more detail:

Just in case, have the phone numbers of press officers and the police department of the district where you are working written down in advance.

If someone asks you for a password, this is a provocation. Civilian journalists do not have the right to answer to the password even if they came to know it, it is a MILITARY ONLY communication algorithm.

Remember that it is forbidden to film at checkpoints, and the time invested in getting a temporary filming permit is rarely worth the content obtained and the nerves of all the participants in the process.

Liked the article?
Help us be even more cool!
Other media lifehacks 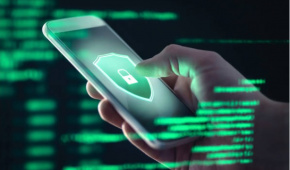 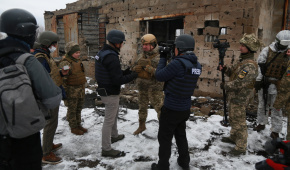 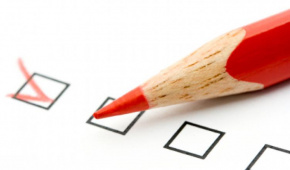 Conclusions and recommendations, based on analysis of parliamentary election campaign in online media
Blogs
Makeshift hospital, oxygen and vaccination: how did Kherson media cover pandemic?
Sanctions against Medvedchuk’s TV channels. The first estimates
Do you want to be first to learn about the new research of the Institute of Mass Information? Subscribe to the newsletter!